Does anyone else love to have background noise when reading? I have to have it. I hate pure silence. I either put on a movie I know I don’t like or I put on music. I mostly have music. On my phone I have four different play lists. Each one is for a specific genre. Here are top songs or soundtracks on my playlists that I listen too. Some will probably be on here twice. 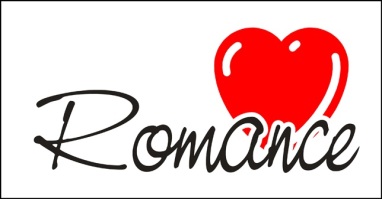 3.A Thousand Years by Christina Perri

5. Locked Out Heaven by Bruno Mars

6. Once Upon a Dream by Lana Del Ray

3.Cherry Bomb by The Runaways

1. The Lord of the Rings soundtrack

3. The Four Seasons by Antonio Vivaldi

These aren’t all of the songs or soundtracks. These are the ones that just pop into my mind right now. I also have a lot of Disney songs on my YA/NA playlist. I don’t know why but as I said earlier I need background noise when I read. Maybe I’m weird like that but it is who I am.